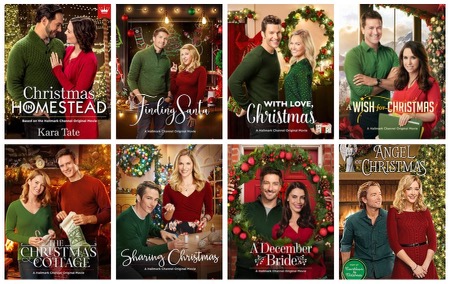 Polar Express- I’ve always thought this movie was a bit overhyped. The storyline is pretty boring. It even has a melancholy feeling, and the pacing is too slow. Also the way the movie is animated is weird. If you’re going to try and tell me that the characters aren’t creepy looking, I will not listen because you’d simply be wrong. Overall bad movie, but it does get a few brownie points for a decent soundtrack. 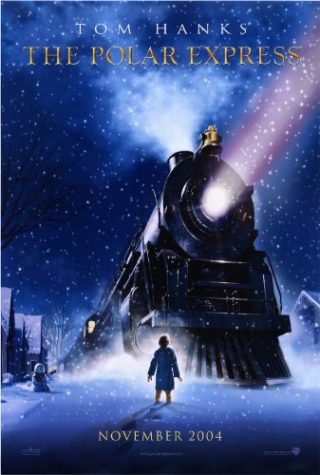 The Nightmare Before Christmas- It’s more of a Halloween movie, otherwise it’s pretty good. If  you do think it’s more of a Christmas movie, that’s a little odd. 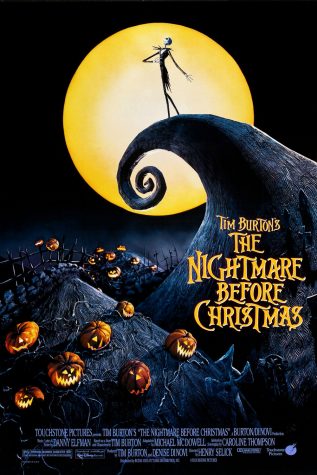 Dr. Seuss’ The Grinch (2018)- Compared to the other two versions of the Grinch (The Live Action one and the one made in 1966), this one is just plain disappointing. Cindy Lou Who was also extra annoying in this version as well, maybe that’s just me though. And no offense to Tyler, The Creator but his version of You’re a Mean One, Mr. Grinch wasn’t so spectacular. 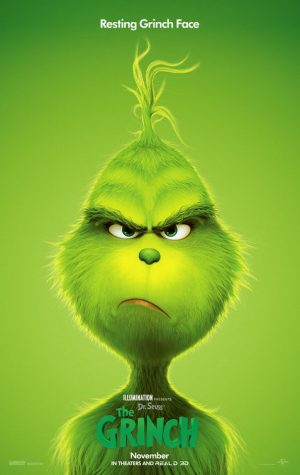 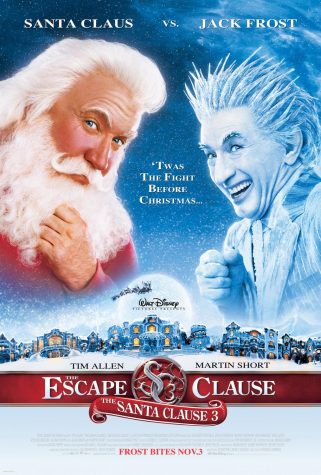 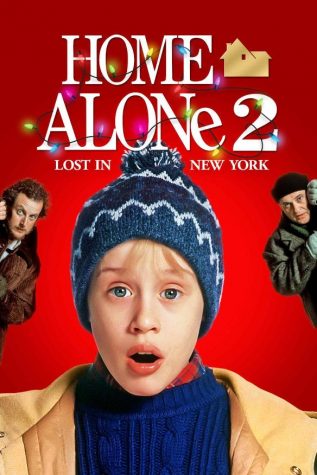